Starting on August 15, Kok will begin his new role as CSI’s membership consultant and serve CSI member schools by advising them on issues that arise in their schools—no question is off limits.

When asked what Terry Kok is most looking forward to in his new role, he is quick to respond: mentoring.

Starting on August 15, Kok will begin his new role as CSI’s membership consultant and serve CSI member schools by advising them on issues that arise in their schools—no question is off limits.

“I’ve been in large and small schools, and if I can help administrators—who have such busy jobs—by mentoring and growing them, and making their lives a little easier, that will give me great satisfaction,” Kok said.

Kok graduated from CSI member school, Watson Groen Christian School (now Shoreline Christian School) in Seattle, which had a big influence on his decision to pursue teaching at a Christian school and from a biblical worldview. After graduating from Seattle Pacific University, Kok went on to teach fifth through eighth grade for three years at Monroe Christian School in Washington, and then he helped start the high school at Sunnyside Christian School, where he taught junior high and high school for 7 years and served as principal for 10 years. He also obtained his master’s degree from Central Washington University during this time. For the past 20 years, he was the superintendent for Calvin Christian School in Escondido, California. While he is semi-retired, he continues to work with Calvin Christian in the areas of advancement and fundraising. Kok also served on the CSI Board for two terms and currently serves on the CSI Pension Board.

“Christian Schools International is very grateful that Terry Kok will be providing member support service for our community of member schools,” said Joel Westa, President and CEO of CSI. “His specific area of expertise is in developing and fostering relationships between CSI schools and providing consulting services in the areas of school administrative and educational operations.”

With a passion for helping young and experienced administrators, along with a strong knowledge of CSI, Terry’s goal is to respond quickly to administers who reach out to him.

“In my career over 30 years, I’ve found it’s a good thing to not be afraid to ask for advice, questions, and confirm where you’re headed,” Kok said. “Administrators may feel they’re alone, but building a network is a great step.”

Kok currently resides in Escondido, which is north of San Diego. He has been married for 40 years and has two adult children who are married. He enjoys hiking, playing golf, and spending time with his grandkids. He and his wife have caught the travel bug, having recently visited New Zealand and Australia. 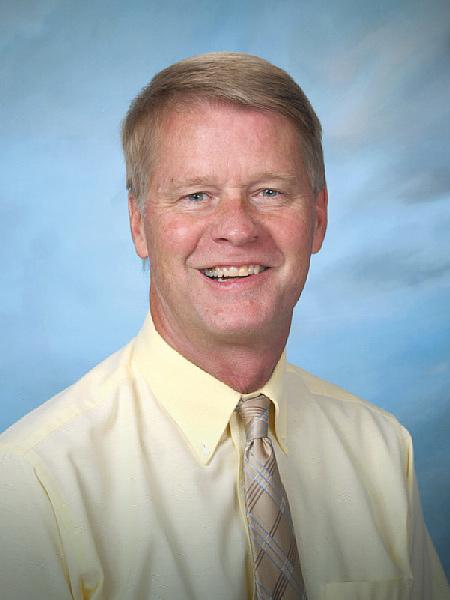