Rest and Resilience for Lifelong Productivity

Heidi Dean shares insights on rest and resilience from her suggested summer reading books, along with encouragement for next school year.

As educators, we are given time for rest and reflection each summer. Perhaps this will prove to be a more reflective summer than most.

This is an unusual summer. Unusually long, unusually quiet, with months of quarantine already under our belts. But the emptiness of our calendars is contrasted with social turmoil. It is a quiet summer, and it is not.

Disruption to our world has me thinking about the quality of “resilience.” It’s a term used by educators and psychologists more than by Scripture, but it reflects the biblical idea that testing produces “perseverance” (NIV), “endurance” (NLT), or “steadfastness” (ESV), from James 1:3.

Merriam Webster defines resilience as “the capacity to recover” from difficult conditions. In physics, we think of an object being compressed but then returning to its former shape, similar to elasticity. We apply this idea of springing back to shape metaphorically to humans under pressure.

We’re not all equally adept at handling pressure. Psychologists have studied children living under stress, trying to determine why some were more resilient than others. True, personality has something to do with it. But psychologists have found that resilience is also a learned trait that can increase or decrease.

Secular education research often comes across insights that are no surprise to a believer. One such discovery is the way that hardship was key in the lives of culture’s greatest creators. In The New Smart, educator Terry Roberts depicts how the most productive creators had many failures and dry spells, doing their best work late in life. In Einstein, Gandhi, or Picasso, we see—not mere innate talent—but creativity sharpened by hardship. Their gifts to society came only after decades of struggle, defeat, and re-creation. Resilience was key to why they ultimately flourished when younger prodigies found quicker success . . . but then burned out.

Roberts wonders how we as educators can better nurture this quality of resilience. How can we cultivate grit, helping students engage in problem-solving and learning for its own sake, not simply the grade? He proposes more real world learning, where students engage with ambiguity and challenging ideas, practicing hard work through multiple drafts of a final project.

He asks us to anticipate a future of great change and volatility. With fewer graduates staying in a single profession their entire lives, we need to cultivate multiple forms of intelligence and “prepare ourselves for the spectacular challenges of a long life that is volatile and fractured but, as a result, rich with possibility.” His book examines the internal qualities that allow a learner to change, experiment, and persevere over the long haul into their 70s, 80s, and beyond.

As a secular work depicting secular creators, it reinforces a core Christianity theme: It is the capacity to be remade through suffering that will carry us through a volatile world. Repentance, conversion, being re-formed and renewed are the keynotes of Christianity—and not just a single moment of being reborn but a lifetime of ongoing repentance, humility, and changing of mind.

Author Andy Crouch complements The New Smart in his writing on culture-making, noting how resilience combined with rest is key to lifelong productivity. In Playing God, he envisions a world where the American idea of “retirement”—saving up all your rest for the end of your life—is replaced by cycles of work-and-rest throughout a longer lifetime of work. The biblical ideal is six-parts work to one-part rest, with not just a weekly sabbath but also periodic sabbaticals after years of work.

Both Crouch and Roberts speak good news to those of us facing setbacks or unexpected periods of rest. I commend them to anyone pondering what productivity may look like over a longer, rockier path.

We can read, reflect, and rest this summer, accepting times of quiet or seeming setbacks because we know that the truly productive life is measured over the long haul. And real productivity requires rest. God will use these quiet times as part of his work/rest rhythm, built into creation to produce the flourishing of his creatures.

Let’s use this summer for restful productivity in spheres other than teaching. Let’s attend to parts of life that have gone neglected and return with renewed energy as August comes around.

We love hearing from you. Drop a note to Heidi Dean, Curriculum and Instruction Bible specialist, with any of your thoughts, questions, or brainstorms about Bible instruction, as you are planning for next year. She can be reached via email and loves to talk personally with teachers. 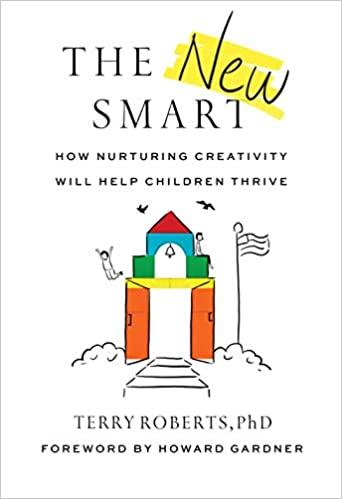 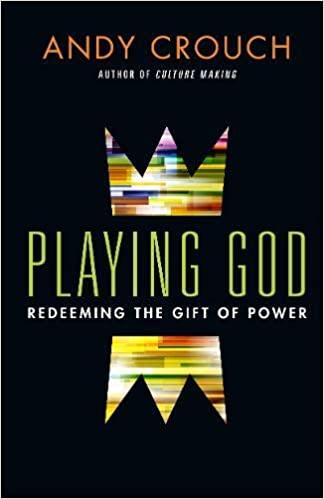 A follow-up to his award-winning book Culture Making, Andy Crouch addresses how to steward gifts and leadership for the good of others and ultimately God’s kingdom. 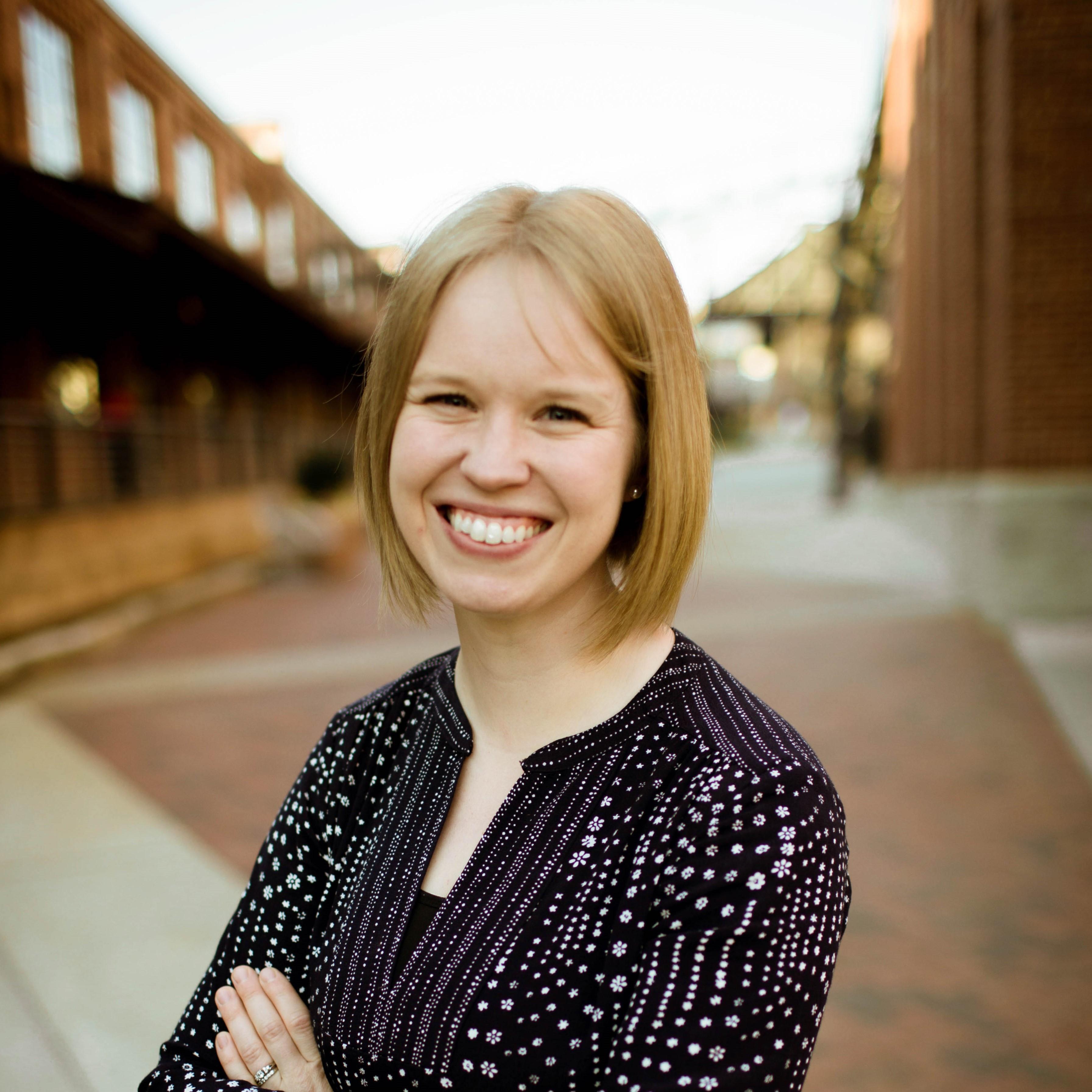 Heidi Dean, the author of this article, serves as the Bible specialist for CSI. She teaches at Veritas Christian Academy and holds a Th.M. from Duke University.