Heidi Dean continues the conversation around tough elements of the Bible that need to be handled with context in mind.

Many gritty parts of the Bible involve ancient practices that are off-putting to the modern reader. Some are awkward or distasteful to us, like the open discussion of bodily fluids in Leviticus or circumcision (across all Scripture). Other practices offend our moral sensibilities, such as times that humans are treated harshly or as seemingly inferior, whether slaves, women, children, or foreign nations.

We cannot lump all the Bible’s discussions of the body, killing, and capital punishment as “sex and violence” (to be avoided with kids). These gritty parts are far too common in Bible stories to avoid! So, let’s consider some principles for handling ancient aspects of the Bible in the K–12 classroom, understanding that there is far more that could be said. Contextualizing the ancient world is a broad and recurring aspect of Bible interpretation.

1. Verbalize What We Find Challenging

It can help to voice what a 21st century student might wonder when reading each biblical incident—even what someone critical of the Bible might say. Admit that this episode may seem harsh or strange, but follow with a note of humility, such as, “We feel that way because we don’t live in the ancient world.”

It benefits students to hear modern complaints coming through your voice rather than a critic’s because it steals the power from a cynical perspective. We as teachers are able to reframe a gut reaction more positively. You might explain: “This feels harsh, but what we’re feeling is the harshness of the ancient world. Did you know that God continually restrained the harshness of their practices?”

The book, The Drama of Scripture, contains this helpful note about Old Testament ethics that today’s Christian may find offensive: “God is not calling his people to live in an eccentric, unhistorical fashion: they are to be genuine people of their own historical time and place. And yet God recasts common law to reflect his own character and creational intentions.” (p. 68) The more we explain the context of ancient culture, the more our students will be able to see how God was reshaping the Israelite people.

The Old Testament is often a target of criticism for practices of slavery, patriarchy, polygamy, bloody rituals, and capital punishment. Truly, the biggest complaint of the Bible is that it does not match progressive modern values, so we should teach with this in mind.

When you are tempted to think that a part of the Old Testament might be too ancient to benefit a student—say, Leviticus or Numbers—keep in mind that the ancient world actually fascinates young people. We don’t read Scripture only for “how it applies to me.” We also read to understand the world of the Bible and to imagine life from a different angle.

Students enjoy trying to think through an ancient lens, such as how they would survive in nature with little-to-no technology. When they consider the harsh realities of ancient life—imminent brushes with death due to tyrants, hunger, war, or disease—they better understand how cultural practices developed. It is also a chance to see how unique the message and person of Jesus Christ was in a world that elevated “the strong.”

We find the violence of the Old Testament to be off-putting, but there is a range spoken of, from corporal punishment (Deut. 25), to capital punishment (Num. 15), to violence not at all condoned (Judges 9). Warfare, slavery, and capital punishment were endemic to the ancient world, including the Israelite nation. However, these were regulated and restrained by God’s law. We know that other ancient law codes were far harsher than “eye for eye, and tooth for tooth” (Lev. 24:20).

The Christian stance on violence, however, is not on full display until the coming of Jesus Christ. Our Savior’s example of loving your enemies (Matt. 5) and suffering rather than wielding the sword (John 18) was so radical, it caused division on whether violence could ever be justified. Quite a development since the Old Testament.

So, when interpreting the Old Testament, we must keep the full story of redemption in mind, remembering that later Christian tradition would outlaw practices like slavery, polygamy, and forms of capital punishment. And, to keep us humble, we should recall that every cultural era has its blind spots. We have our own cultural sins in the modern era that would appall others, just as their sins appall us.

4. Do Engage in Body Talk

We can’t make our way through the Bible and avoid bodily issues like circumcision and fertility. Pagan religions of the day were largely fertility religions because “abundance” was so key to wealth and strength. And God himself expresses a plan for “multiplication,” both at creation and the founding of Israel. So, it is no surprise that the contrast of barrenness with “miracle babies” is interwoven across the Bible.

If God doesn’t appear overly squeamish about the body, neither should we. Consider that He instituted circumcision—a practice that Jewish children grew up not just reading about but seeing. If we consider that most children historically have grown up around breastfeeding babies and animals giving birth, then our own squeamishness may need to be overcome.

Providing a brief, matter-of-fact explanation of bodily/sexual terms in the Bible is usually better than complete avoidance because biblical literacy is at stake. In my own teaching of sixth grade, I have briefly defined the words concubine, harem, eunuch, prostitute, rape, and more, as terms arise. But full accounts of a disturbing incident (incest, rape, etc.), we pass over with a summary.

Also, note that in our era of birth control and bottles, we may need to clarify realities that students often miss:

Without background knowledge such as this, students often fail to understand biblical stories about poverty, barren women, and widows.

5. Why We Discuss Uncomfortable Elements

Will we receive parental complaints if we cover the gritty parts of Scripture? Perhaps. But there is a larger danger in not covering these parts at all. Tim Mackie of the BibleProject commented on the Lighting a Fire podcast, “We create rewritten versions [of the Bible] for kids and then when they go to the real Bible, they’re scandalized. They don’t know if they can believe this anymore. They’re actually just processing the power of the spotlight that the Bible puts on the human condition and its depravity [but it shakes them].”

We don’t want students encountering critical objections for the first time outside a Christian environment. That is why Barna Group recommends two practices: “Don’t Hide Under a Rock” and “Incorporate Honest Discussion.” David Kinnamon and Mark Matlock write, “We can’t simply shelter the next generation and hope they don’t come into contact with various objections. The question is not if they will encounter this content but when.” (Faith for Exiles, 99).

As culture secularizes, it will be a key skill to go beyond simplistic understanding of a few Bible stories to “rightly handle the Word of truth” (2 Tim. 2:15). We help students best interpret and best defend the Scriptures in the way we model and coach them through the canon. By continually teaching literacy skills and historical context, we help students see the Bible as the unfolding story of redemption amidst a very broken world. 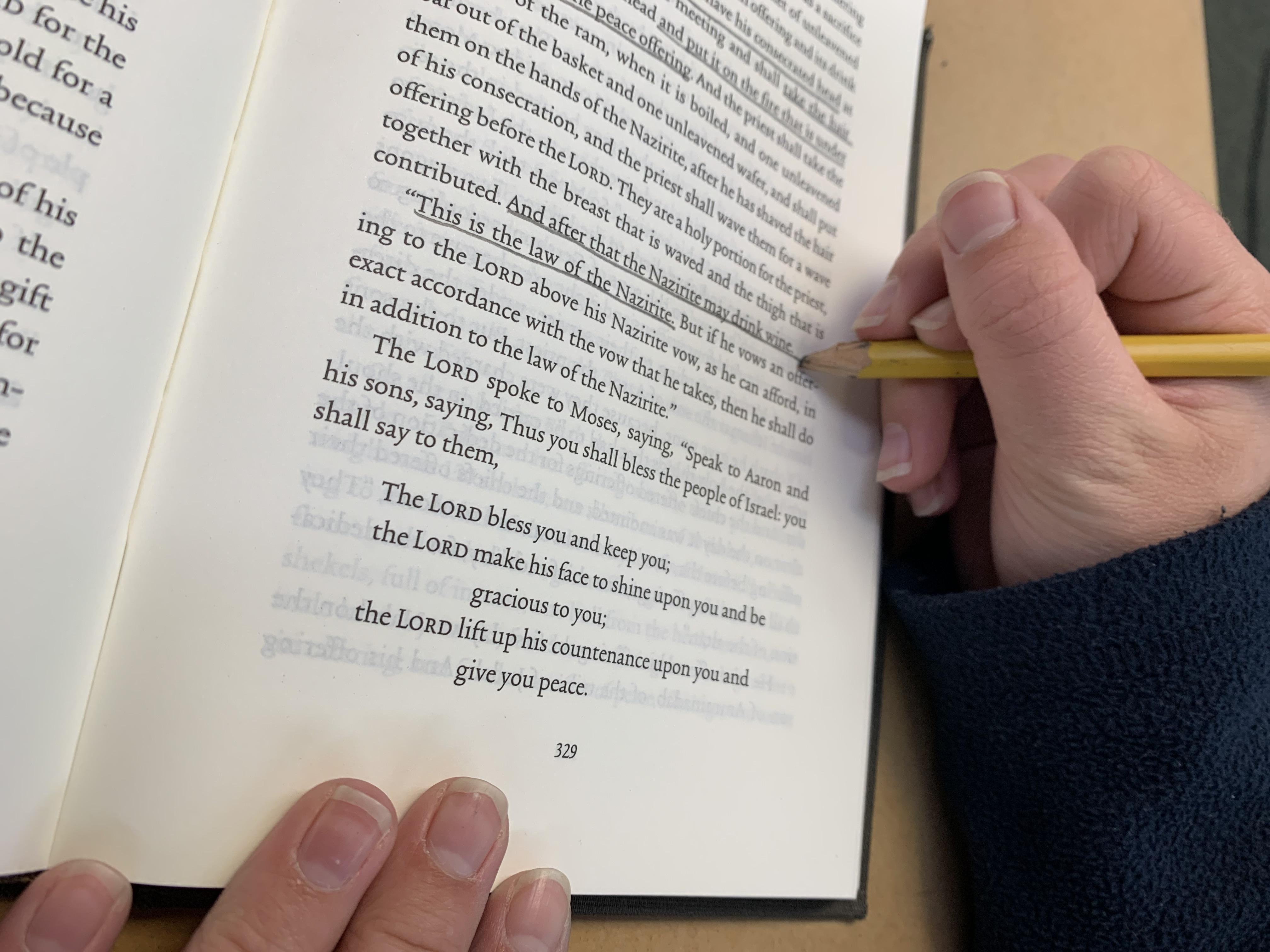 Can K–12 students benefit from Leviticus and Numbers, with their ancient, gritty, or even “boring” details? 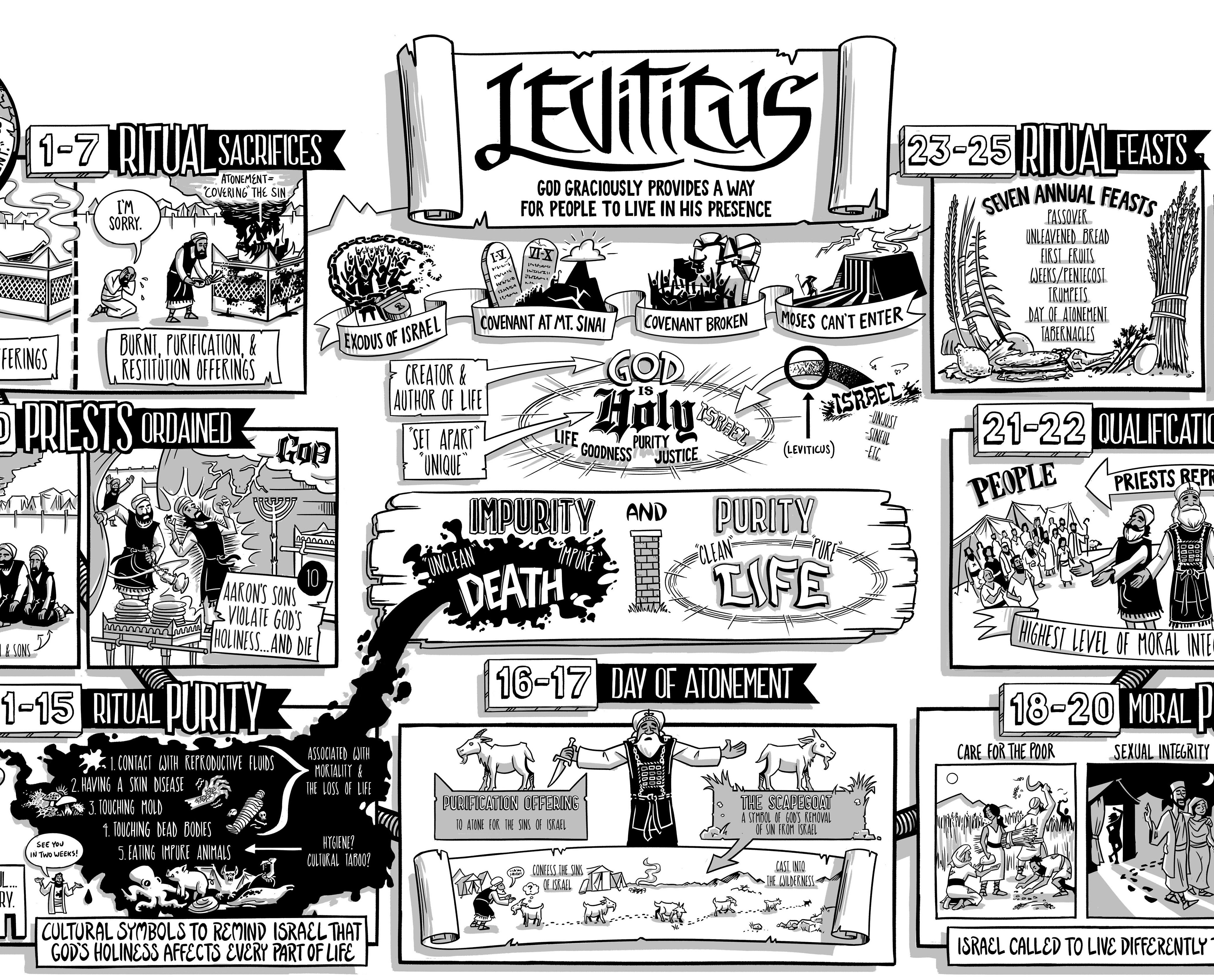 With accounts of bodily fluids, mold, and disease, some say Leviticus is “too ancient” to benefit a modern learner, but we find the opposite to be true. 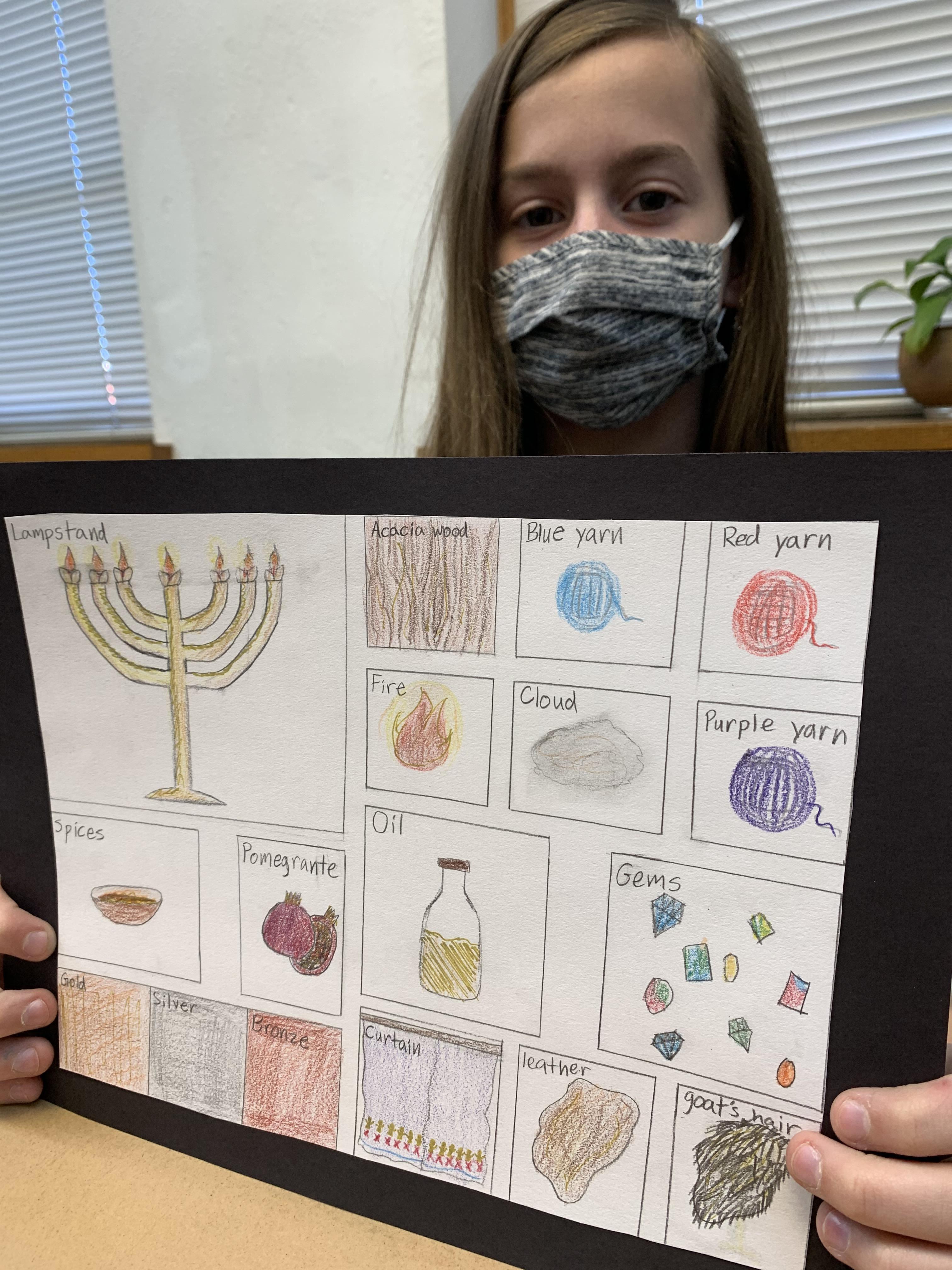 The ancient world of the Bible actually fascinates K–12 students.